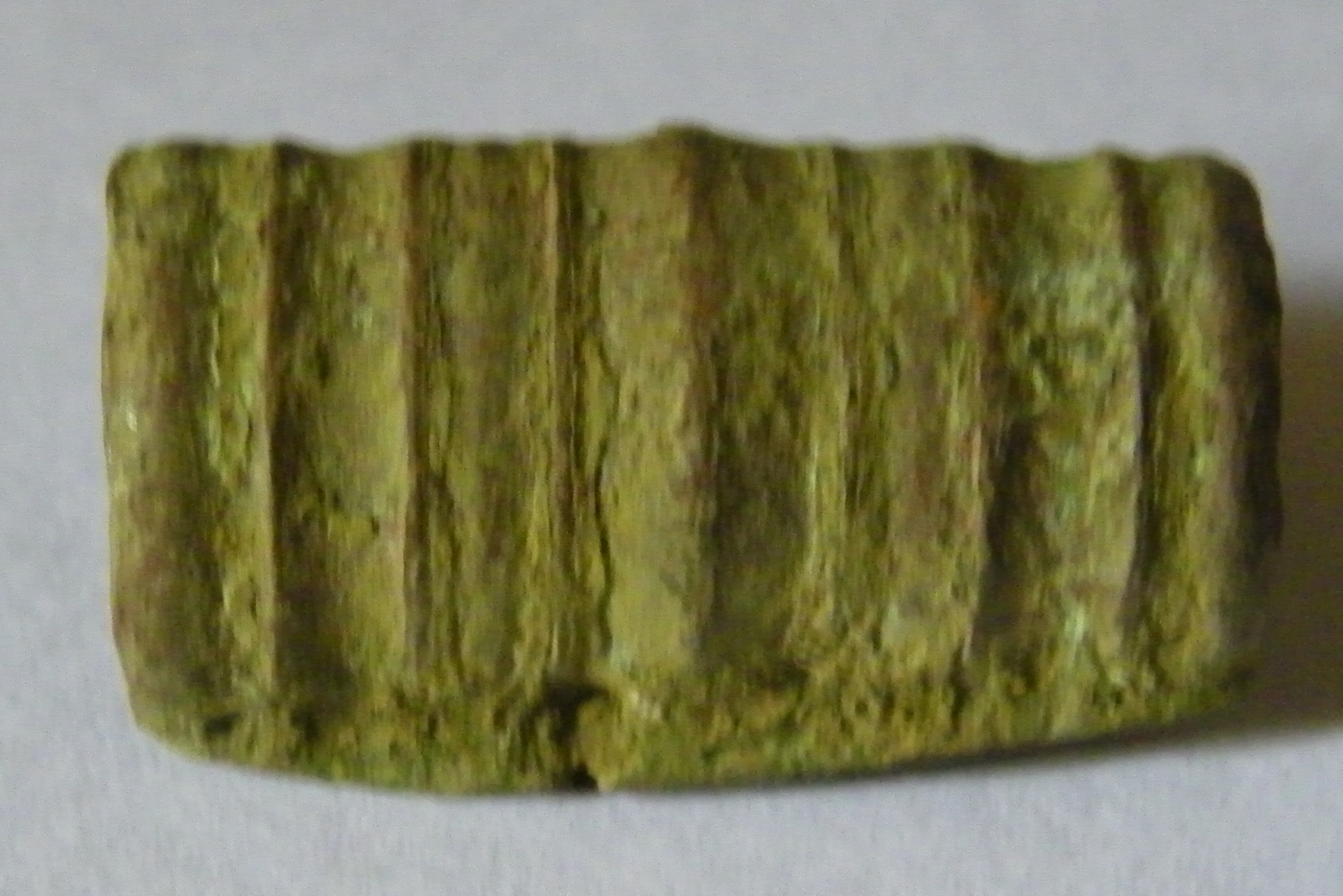 So we got up to the place where Huge-lard Packard’s laptop called “it” had a mind of its own, where it would work and sometimes did not, i have covered the nightmarish website which is something to behold, an exercise of how not to run customer relations, by the time the month of May in 2019 arrived my patience and frayed brain gave up, with “it”, to which “it” was reassigned to the things to do list, and sat in the box that it arrived in… with the old laptop reassigned number one again, with its worn keypad and missing buttons old faithful just plodded on, with a battery life that went on for at least eight hours where as the “it” battery life was something akin to two & half hours, i did miss the long battery life… Now if we fast forward to late September 2019, i was becoming aware the one year warranty was looming and i should really get things moving again with “it”, or at least to try and get something sorted, well by this time i have now resorted to using two laptops, using one and waiting for a response from someone out there in cloud land, well i think i was waiting for a miracle as obviously that never did happen, apart from the whirring circle, the disjointed screen which never opened square from day one, finally gave up the ghost and broke off its hinges, separating, “it” still would not die, i had to physically pinch the separating bodies together to get the charger in, i am still waiting for it to die [- then one day in march 2020, without a warning it finally died… hurray… -] bearing it mind so far this saga took me up to the end 2019, nearly twelve months of being run around with nothing to show for it… [- Fred’s End Note -]