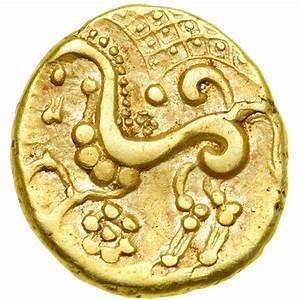 Well what can one say, two metal detectorists in their 60s have been charged with theft of nearly 1,000 Iron Age gold coins that could be worth more than £1million in Essex, this comes from the same field as the early find last year at Little Baddow in Essex… the metal detecting pair were arrested after they found the Iron Age Gold Staters dating back more than 2,000 years in an unidentified field in the Chelmsford area, but failed to declare them under treasure act…

Shane Wood, 62, of Great Baddow near Chelmsford and 61-year-old Kim Holman, of Chadwell Heath, near Ilford have been charged under the 1996 Treasure Act and will before Chelmsford Magistrates court on April 30th. 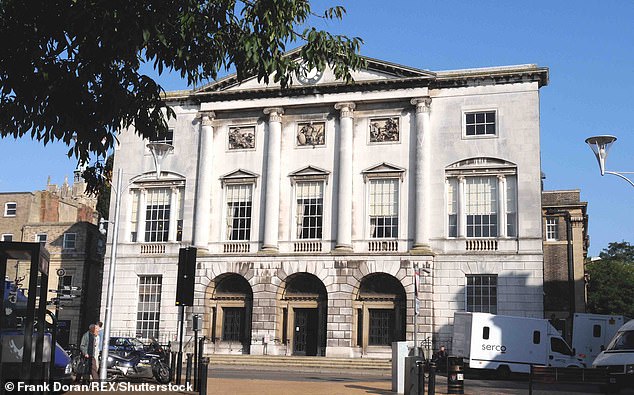 Shane Wood and Kim Holman both will appear at Chelmsford Magistrates Court next month accused of failing to declare a haul of 1,000 Iron Age gold coins they allegedly found in Essex, both face a charge of theft and of finding an object believed to be treasure and failing to notify the coroner, whilst Wood will also answer to an additional charge of going equipped for theft…

Last year another treasure hunter in East Anglia found a hoard of 1,300 coins dating from 40-50 AD at the secret location.

The unnamed metal detectorist, who has not been named, spotted a glint of gold while looking at a buzzard in a recently ploughed field in eastern England, having rubbed off the mud to reveal a 2,000-year-old gold stater coin, he dashed home to pick up his metal detector and returned to carry on searching. after several hours, and to his utter disbelief, he unearthed about 1,300 coins, all dating to circa 40-50AD, experts believe each coin could be worth up to £650, putting the value of the hoard at £845,000… the contents of this hoard eclipses the previous record of Celtic coins found in a hoard of 850 coins dug up at Wickham Market, near Ipswich by a metal detectorist in 2008….